Ben A’an Callander: One of the best walks in Scotland

Scotland is not short of amazing walks. So often the hardest part about going walking in this country is deciding between them! But in terms of the effort versus reward ratio Ben A’an is possibly my favourite of them all.

So what justifies this high praise? First of all it is located near the town of Callander, pretty close to the major attractions in the central belt of Scotland. It can be reached from Glasgow in less than an hour and only a little longer from Edinburgh. Second, it is a moderate climb in that it is certainly not difficult but still challenges the joints in that rewarding way that you expect from the Scottish outdoors. Third, it is not as congested as the better-known Bens in Scotland can be on a sunny summer day. Fourth, it offers some absolutely stunning views from its summit as a reward for the hike. 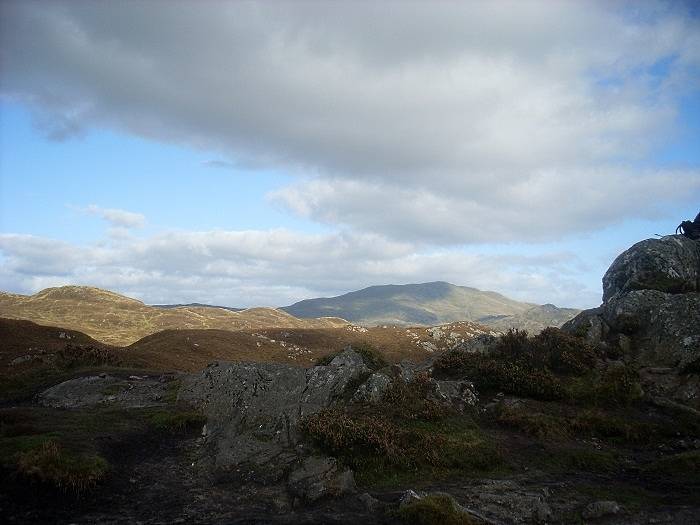 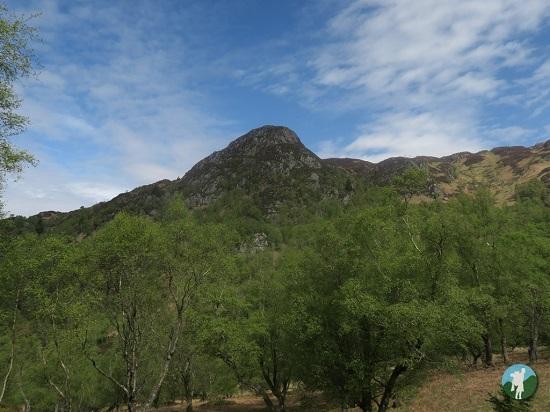 Ben A’an is one of the top things to do in the Trossachs, one of Scotland’s nicest regions. The nearby town of Callander has long been popular as a base for walkers and there are plenty of accommodation options for those looking for more than just a day trip. This is also Rob Roy (see the film starring Liam Neeson) land, where the legendary warrior and Robin Hood of Scotland is buried. It even made it into our frenetic Outlander itinerary – charging around the filming locations dotted over the country. 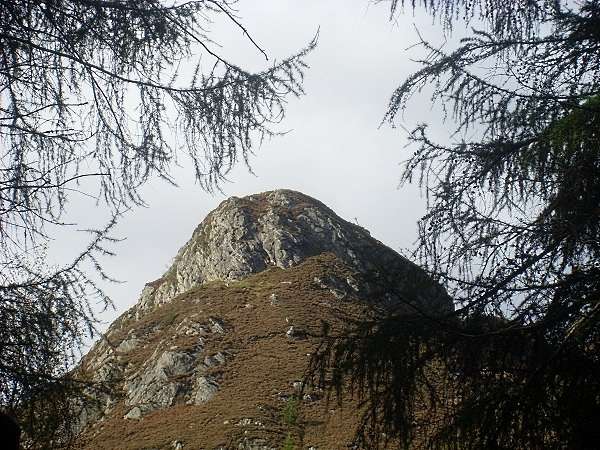 The walk is a great mix of gentle and strenuous when you get to its pointed peak. From this summit the spectacular views include beautiful Loch Katrine, Loch Achray and nearby Ben Venue (another excellent climb for another day). Allow 2-3 hours up and down for Ben A’an going at a leisurely pace and if the weather is behaving then you could do a lot worse than take a picnic. 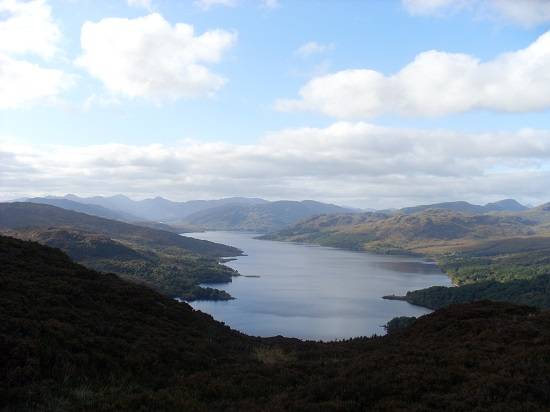