Travels with a Kilt
Highlands ScotlandScotland on the CoastScotland's history

A day trip to Dunrobin Castle

Dunrobin Castle is to be found on the east coast heading north from Inverness, just past the town of Golspie. The west coast of the Northern Highlands justifiably generates much of the ballyhoo in these parts but the castle is reason enough not to ignore the east. 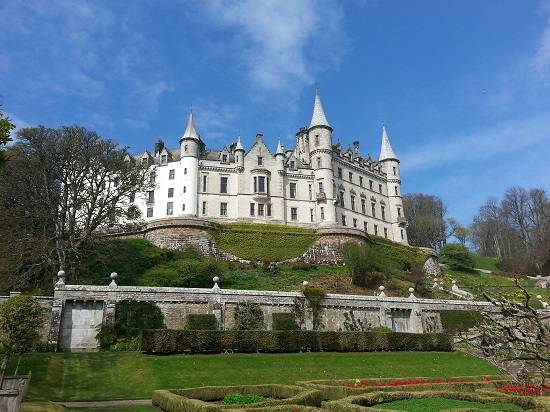 So what of the history of Dunrobin? It dates back as far as 1275 although owes its current breath-taking appearance to its development in the 19th Century. Throughout its history it has served as the seat of the Earls of Sutherland, the Sutherland HQ as it were. Anyone up for a petition to get Kiefer to head north for the next season of 24? 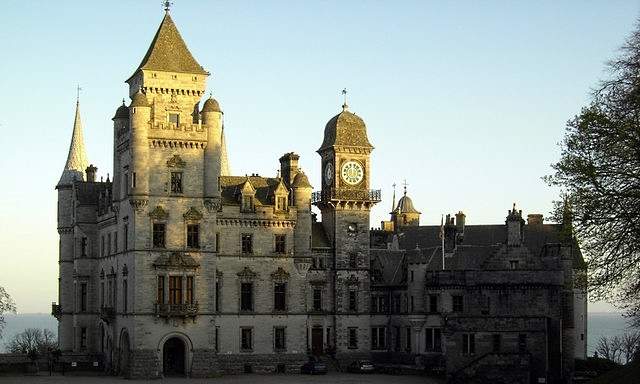 As well as being a beautiful family residence there has been some tumult in the history of the place. Squabbles over ownership and legitimacy of family claims in the 16th Century led to one incident of a head on a spear atop the castle tower. The castle was also stormed by the Jacobites in 1745 who were enraged by the Sutherland support of the government.

Within Dunrobin’s Castle’s 189 rooms are lavish and decorative furnishings. The views over the gardens and North Sea from the upper rooms are magnificent. Unfortunately photos are not permitted inside. More impressive still is a walk through the gardens and the added bonus of an excellent falconry display. Andy puts on a terrific show with his birds and it is well worth syncing your visit with the display start times. 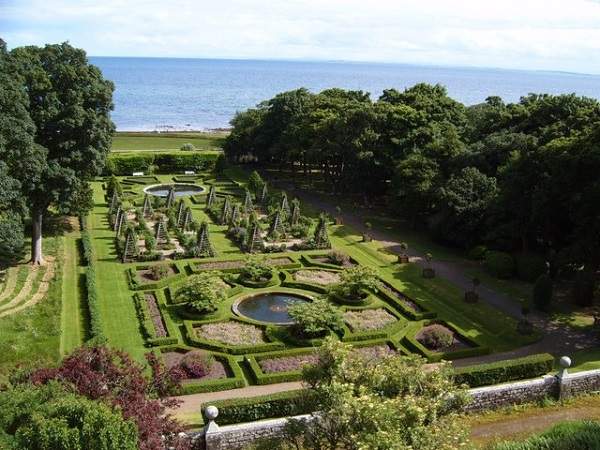 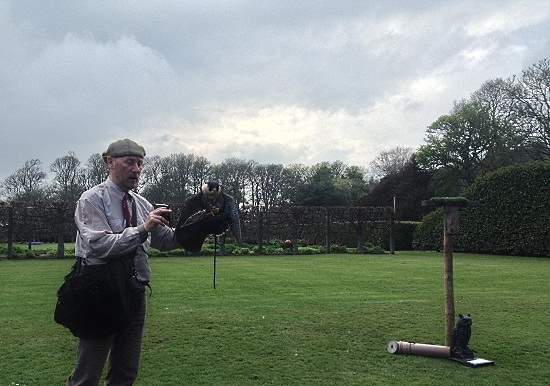 There is another side to the history of Dunrobin Castle and it’s a very unpleasant one. The 1st Duke of Sutherland was the orchestrator of the dreaded Highland Clearances. They serve as one of the darkest times in Scottish history. Until the 19th Century the Highlands were populated with farming communities that worked and lived on land owned by clan chieftains. The fallout from the Battle of Culloden saw an end to the clan system and the chieftains (largely not even from the Highlands) became in effect powerful rent-charging landowners. For reasons that still appal and bemuse, they came to the conclusion that sheep were of more value than their own people and evicted them en masse. Highlanders spread all over the country and many chose to emigrate overseas in search of a living. Croft ruins can still be found in these parts. It is a tragedy that will always haunt the Scottish Highlands. 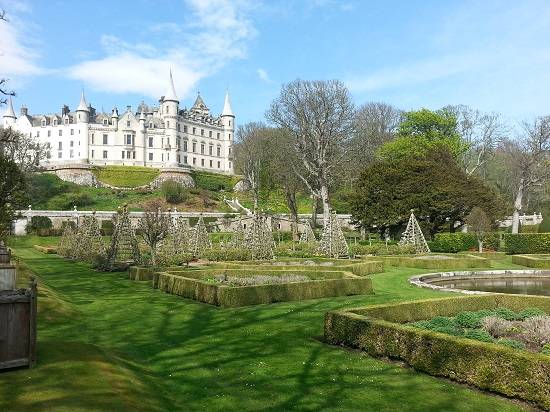 It results in the castle, particularly the self-congratulatory interior, being somewhat tainted. That some could live this grand existence at the dire expense of others has enraged many. In truth though few historical attractions in Scotland do not have at least one dark chapter in their history. Perpetual conflict and relentless discontent with something or other has seen to that. But for the purposes of the modern day visitor Dunrobin is simply one of the most magnificent buildings in all of Scotland. It even makes it into my list of top 10 castles in Scotland, high praise indeed.

Off the tourist trail in Falkland, Fife