The search for breathtaking in Glencoe Scotland

Ask almost any Scot to name the most beautiful parts of their country and Glen Coe will be on their list. It pretty much encapsulates most people’s vision of the Scottish Highlands. No surprise then that films such as Monty Python, Harry Potter and the newest James Bond movie have used Glen Coe for filming. 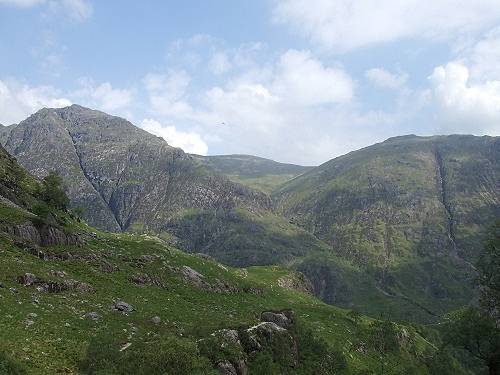 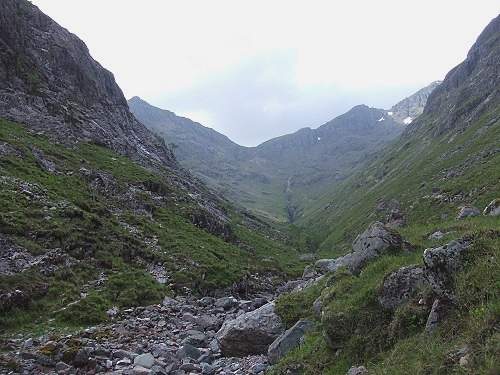 Aside from the widely-held view that it is amongst the most beautiful parts of the world, Glen Coe is also famous for its gruesome history. It’s Scotland after all and there’s not a patch of grass here that has not been fought over at some point in history! The Glencoe Massacre stands as one of the most brutal though. It happened in 1692 and 38 members of the MacDonald clan were murdered here. 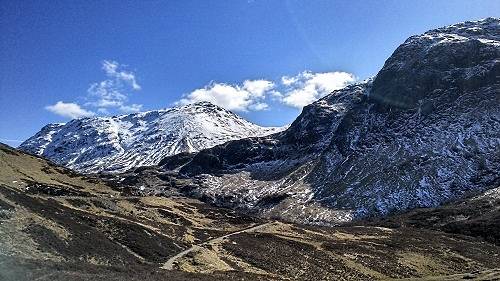 Tension at this time had been rife in Scotland over the Catholic-Protestant divide and the Jacobite wars. The Protestant King William had offered a pardon to those Catholic clans that opposed him. This included the MacDonald clan and their Glencoe leader, Maclain. The requirement was that they declare loyalty to him by the 1st of January 1692. To cut a long story short sat-nav was not available in 1692 and Maclain was delayed in declaring his allegiance through the proper channels. Even so, Maclain was still firmly under the impression that his ultimate declaration had been accepted.

A month later 120 soldiers arrived at the Glencoe camp and pretended to be tax collectors. They were warmly welcomed by the MacDonald clan and treated to several days of Highland hospitality. They then turned on their hosts and slaughtered 38 men, women and children including Maclain. Those who escaped the camp were faced with a brutal Scottish winter in the Highlands and a further 40 MacDonalds were to perish in the snow. 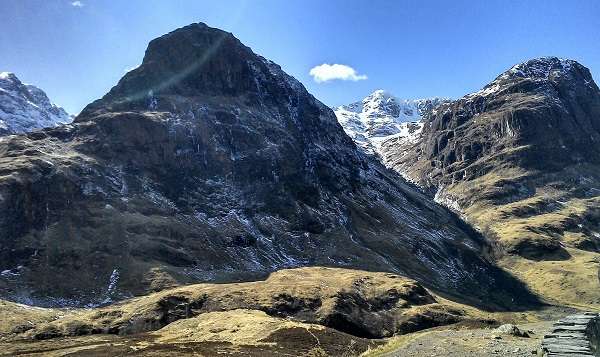 With so tragic a history it seems almost inappropriate that Glen Coe looks so incredibly beautiful today. Try visiting on a cold winter day however and it does become an ominous place. It can be misty, silent and unwelcoming. On days like this it is suddenly very easy to go back in time to the 17th Century. Walking in and around Glen Coe is amazing, with routes varying in difficulty. My top suggestion is to seek out the Lost Vallery of Glen Coe, an excellent hike suitable for most abilities. Be advised that the highest peaks are for expert climbers only. There are also ski-ing opportunities within a few miles. 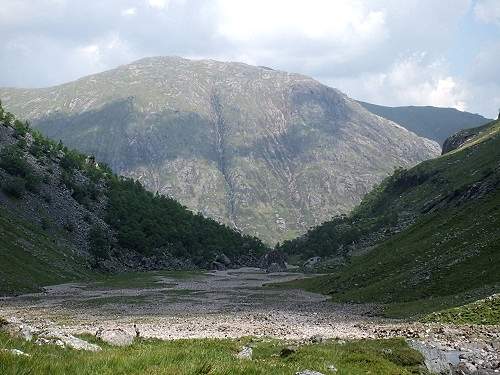 Like the look of Glencoe? You can see and read more about the area as part of my photography tour of the Highlands with Caledonian Light.

A room with a view? Try Tantallon Castle

One of Scotland’s treasures, Rosslyn Chapel