New Zealand. As epic travel love affairs go, this one has been on the cards for me for many a year. Thanks to chatter from my NZ expat friends, social media’s contribution and the notable efforts of Lord of the Rings in particular, all the fuss about these islands on the other side of the world has seen it lodged firmly in first place for my Number One Must See Destinations. It did not disappoint. Keeping my chatter to a minimum, I’ll let the visuals do the talking from an event-packed 3 weeks. 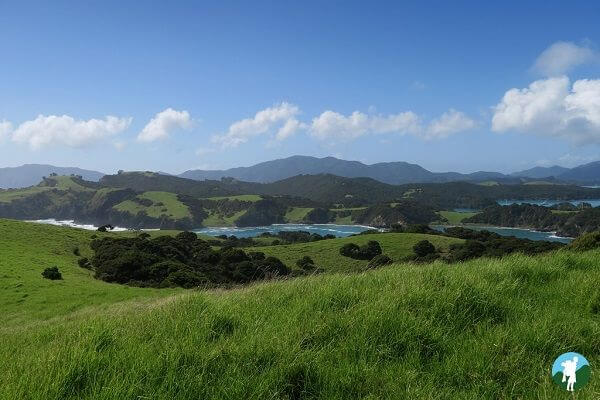 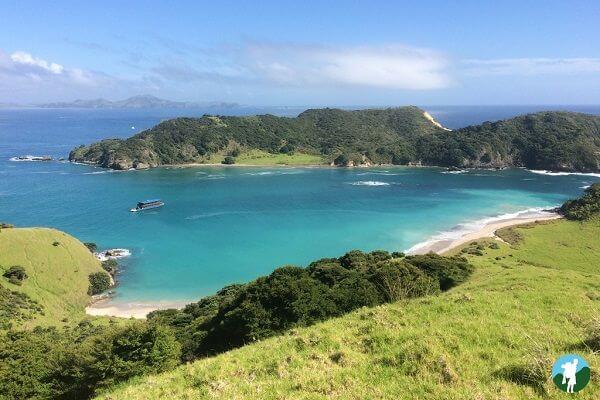 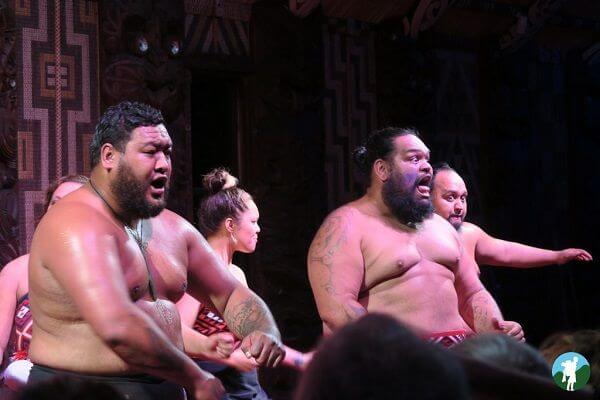 Falling off a long haul flight could have no better remedy than a jolly jaunt to the exotic waters in the Bay of Islands, where my New Zealand adventure began. Hopping between an array of world class beaches and rolling landscapes aboard The Rock, the colours and the terrain were as pristine as any I’ve ever seen. Dolphin spotting, night kayaking in luminescent water, snorkelling and fishing were all on the cards as part of this fabulous introduction. Needless to say it wasn’t all luxury and the steady rhythm of the waves soon lead to a hint of green about my complexion. Ah yes. Nothing says suave and experienced travel blogger like a vicious bout of motion sickness and hanging perilously over the edge of the starboard side praying for a quick death. Moving swiftly on.

Following a stint of urban normality in bustling Auckland (as well as a cheery visit to Waiheke Island for an intoxicated tour of the renowned vinyards), an exploration of the visually magnificent South Island followed. Home of outdoor extremism, the South is simply epic in scale. Everything it is good at, it is excellent at. Heaven for an adventure travel blogger. Landscapes, sports, partying…..talk about life embracing, this place grabs you with a bear hug grip and just keeps shaking. The bungy jumping capital of the world, Queenstown in particular is also the place to go for skydiving, water spots graded somewhere between dangerous and lethal, hiking and biking to name but a few. I passed on the bungy (I can’t quite see how the reward matches the physical and mental torment) but jumping out a plane over one of the world’s most beautiful vistas will live eternally in the memory. 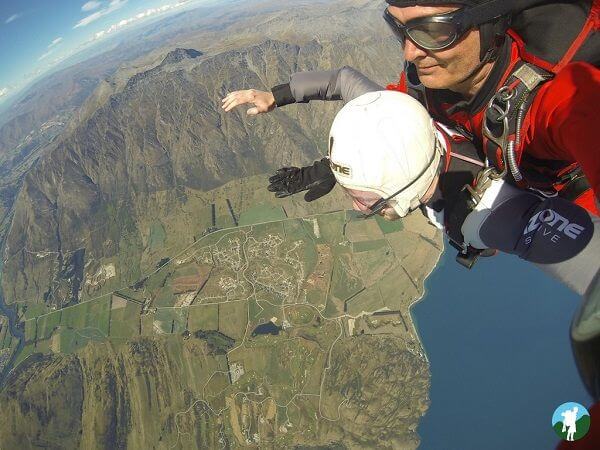 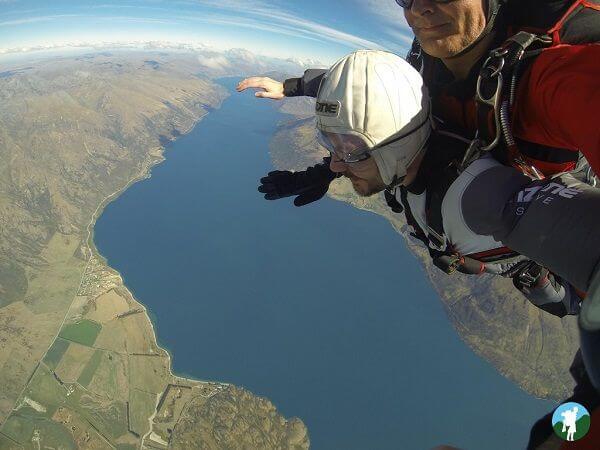 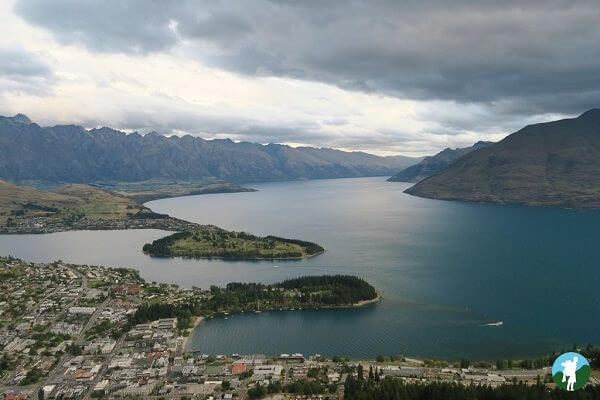 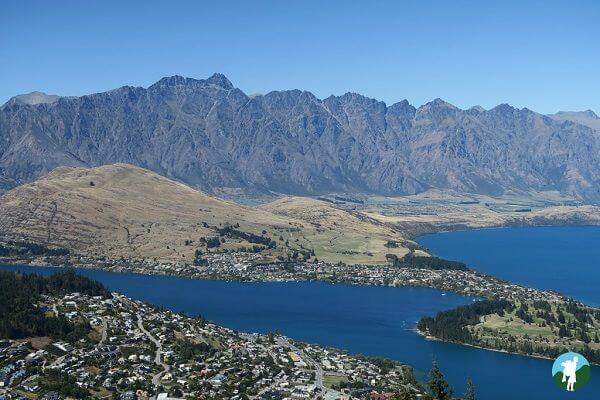 Away from the adrenaline absorbing madness of Queenstown, the magnificence continues through the likes of Milford Sound. Serving up what has become an iconic shot of New Zealand, a cruise on these eerie waters is another must. As the drizzle descended, it became very much gorillas in the mist time. Remote as it may be, the four hour drive from Queenstown to the south west coastline in Fiordland shows a very different side to the country. Inaccessible and haunting, it should be on any visitor’s list. 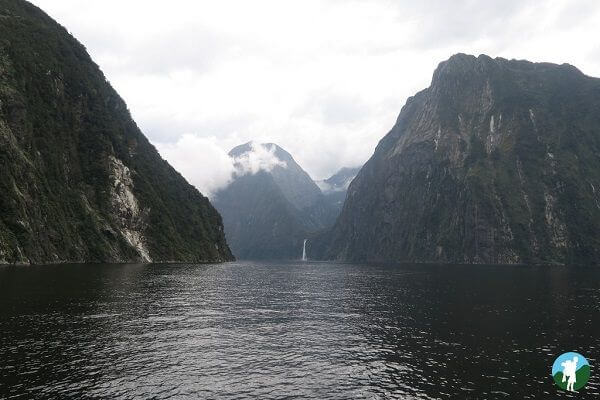 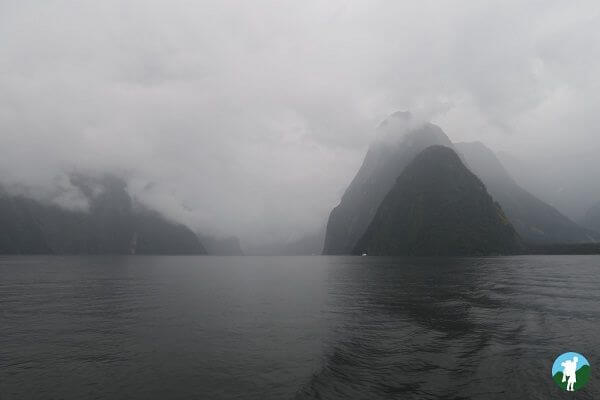 Somewhere between plummeting through the atmosphere and being lulled into slumber by The Sound, comes another life marker in the form of Franz Josef Glacier. Dropped by helicopter onto the ice, a wander on this incredible stretch of land is utterly awesome. Dwarfed by its massiveness, these parts were first explored by Europeans in 1865 and the views in any direction defy logic. 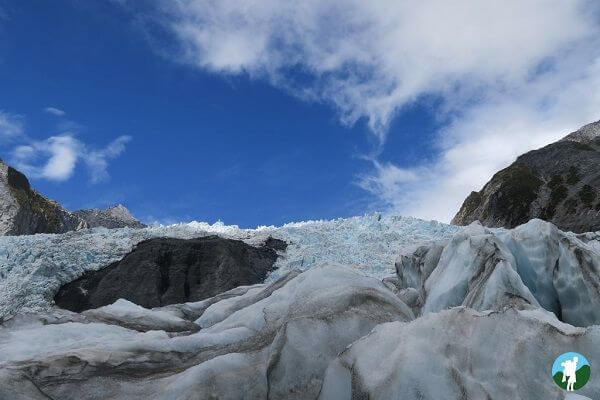 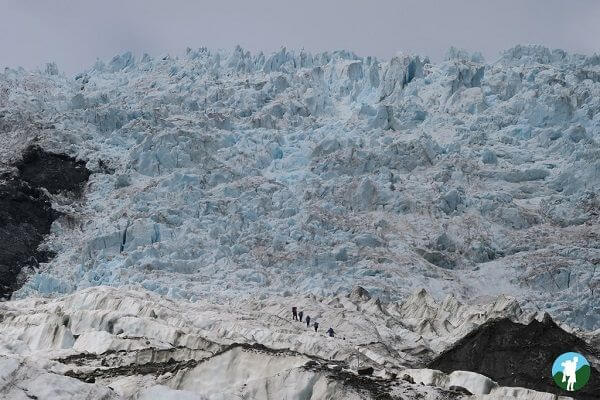 Of course the comparisons with Scotland must be discussed. I have been inundated with references before, during and after my visit. Which is nicer? More dramatic? More fun? More interesting? That’s an argument with no winner I suspect so I’ll keep my trap shut and leave the decisions to others. There are clear similarities though. Throughout much of my sojourn in the South Island in particular I could pick out endless landscape familiarities with home. As for the Scottish settlement of Dunedin, it felt just like home for the Scots lads as the kilts came out and Rabbie Burns loomed above. Equally though, my mind was drawn to links to parts of the southern US, South Africa and even Japan. Which says it all – this is a stunningly diverse part of the world. From characterful dusty cowboy villages to brooding volcanic valleys the scope for jaw-dropping road trips is unparalleled.

So, New Zealand…..any chance you could up sticks and just move yourself a little closer? 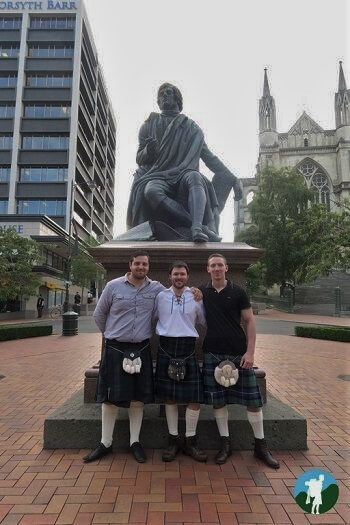 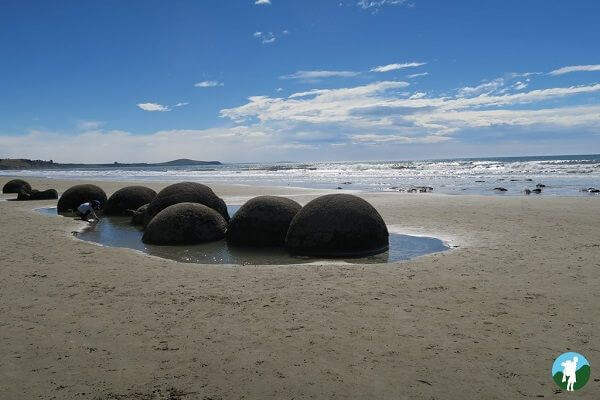 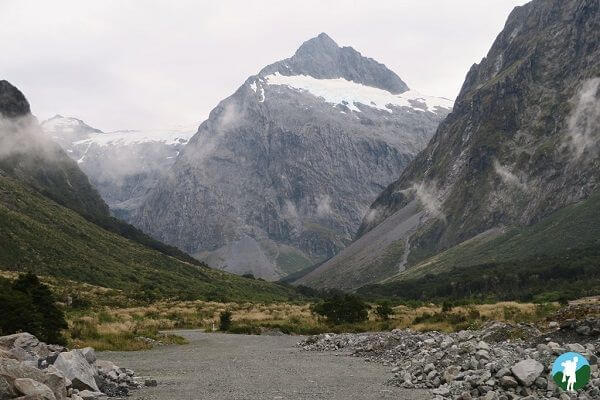 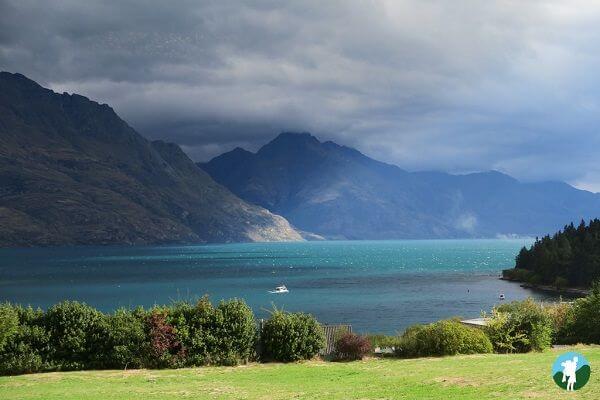 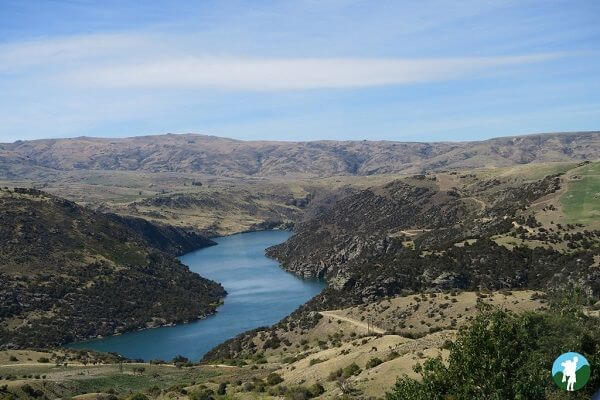 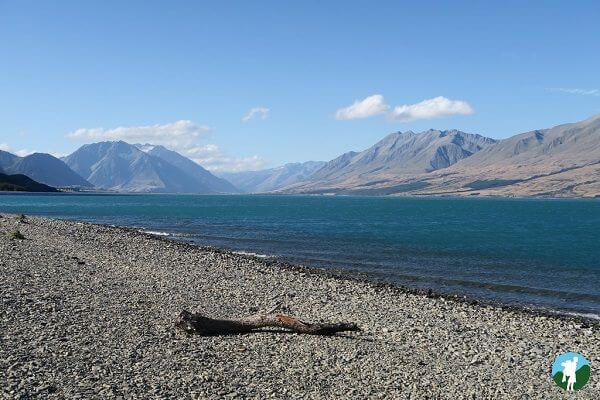 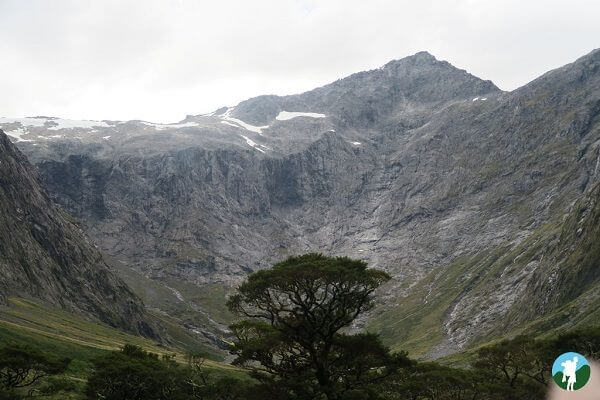 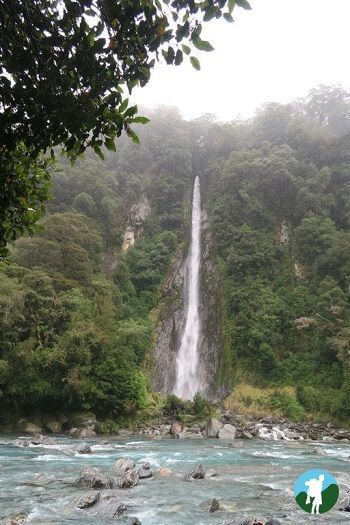