The Outer Hebrides of Scotland are an absolutely stunning part of the world. For nature lovers I honestly don’t believe any traveller could ask for more. While each one of them offers something special, the Isle of Harris has something over them all. Often overlooked in favour of the better known Isle of Skye and Isle of Arran given their greater accessibility, Harris should without question be on the list of every visitor to the Western Isles. 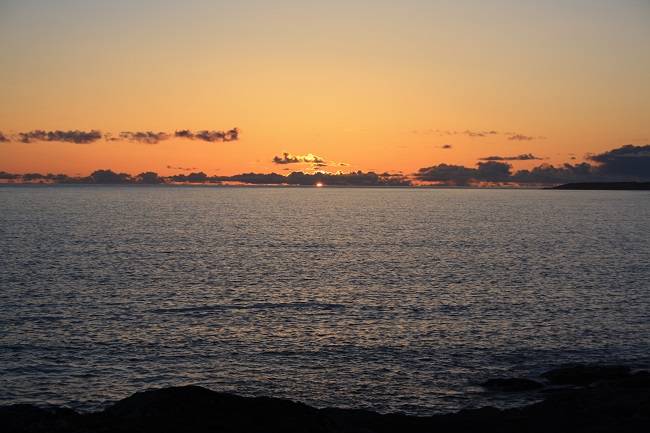 What particularly amazes me about Harris is the breath-taking quality of its beaches. If I reflect on the very best beaches I’ve seen, I think of California, South Africa, the Mediterranean and, yes, the Isle of Harris, Scotland. Granted the water temperature is a little off but visually I don’t believe more beautiful shores exist. Crucially, a visit to these beaches does not result in fighting over limited space or having to endure harassing sellers of questionable products or being forced to yell over the noise of hundreds of other beachgoers. There is a very good chance that you will have whole stretches of coastline to yourself. 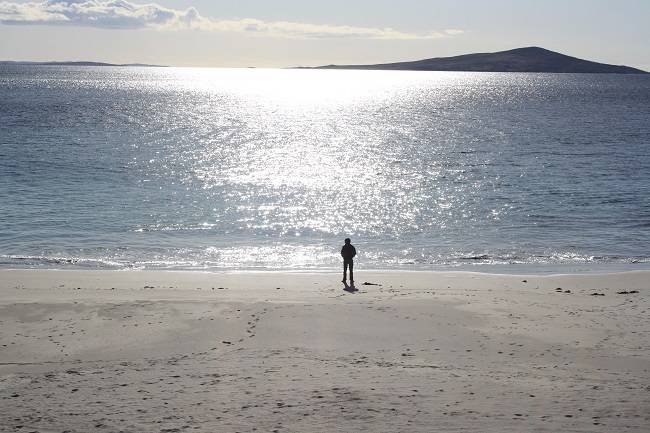 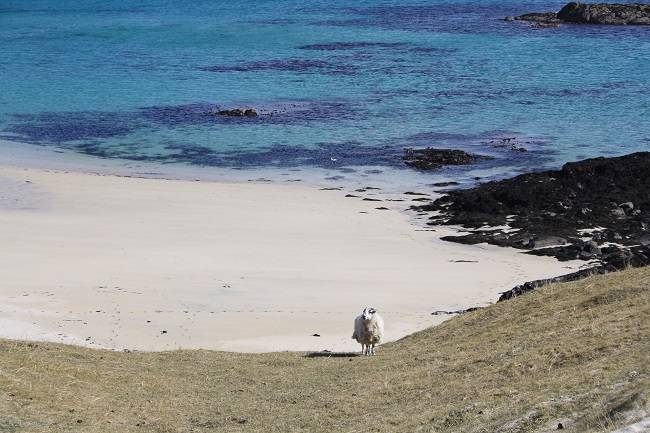 The walking on Harris is another key attraction. Much of the terrain is almost lunar on the east of South Harris. Both the north and south regions have spectacular peaks. Like the beaches you will have them entirely to yourself, minus the occasional sheep. And don’t forget to look up, you just might spot the odd Golden Eagle if you are lucky! 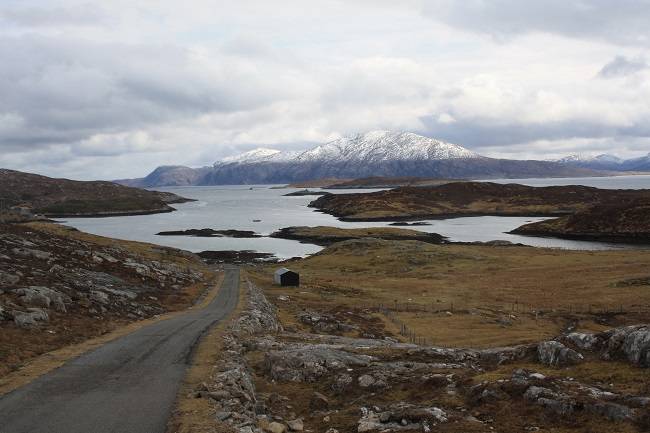 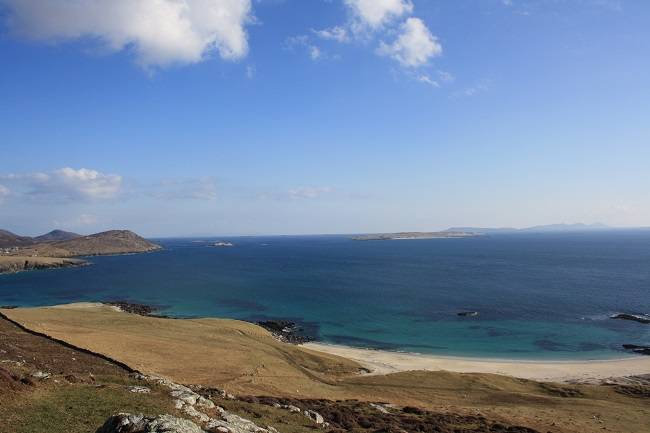 Golfers are also in for a rare treat as Harris has surely the most picturesque course I have ever encountered. Scotland has courses throughout the country that rank at the very top of the scale but to play a round with a backdrop of sand, sea and peaks is that little bit special. It may not have the greens of Augusta, but for scenery it cannot be beaten. If you fall hard for it you can even get yourself a life membership for a mere £300! 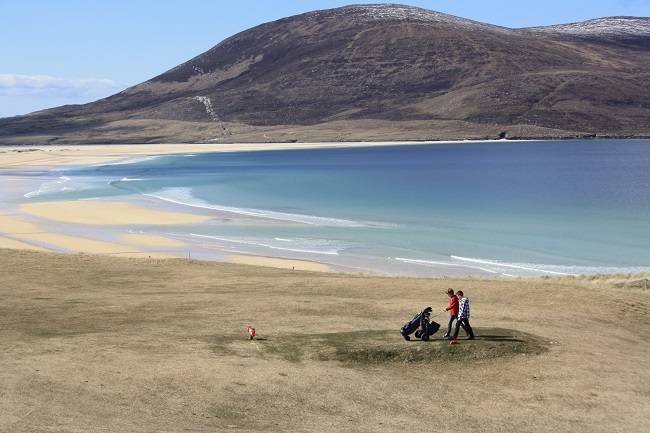 And what better way to end a day spent braving the outdoors than with a first class meal? The Western Isles, as you can doubtless imagine, brings in some of the very best seafood you’ll taste. Scotland is famous for its smoked salmon of course but add to that crab, lobster, scallops, langoustines, monkfish and life doesn’t get much better. 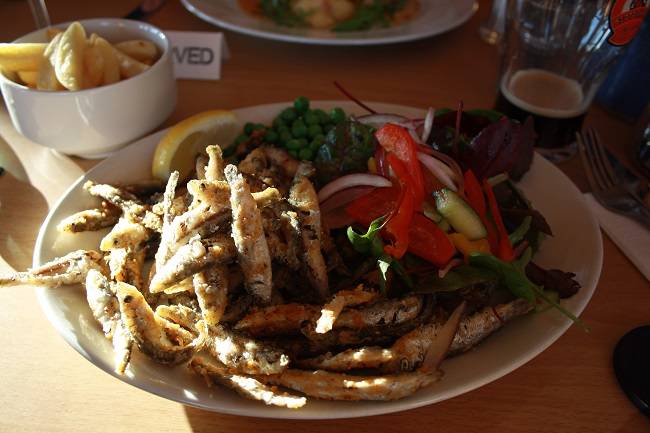 For the food, the sport, the beaches, the walking, the Harris Tweed, the wildlife and for a warm local welcome I just can’t get enough of this true Scottish gem. Whether you visit the Isle of Harris independently or whether you come through as part of a multi-stop boat trip like our #Isleathon with Calmac ferries, it is sure to be one of your enduring memories of Scotland.

Exploring the extraordinary city of Petra