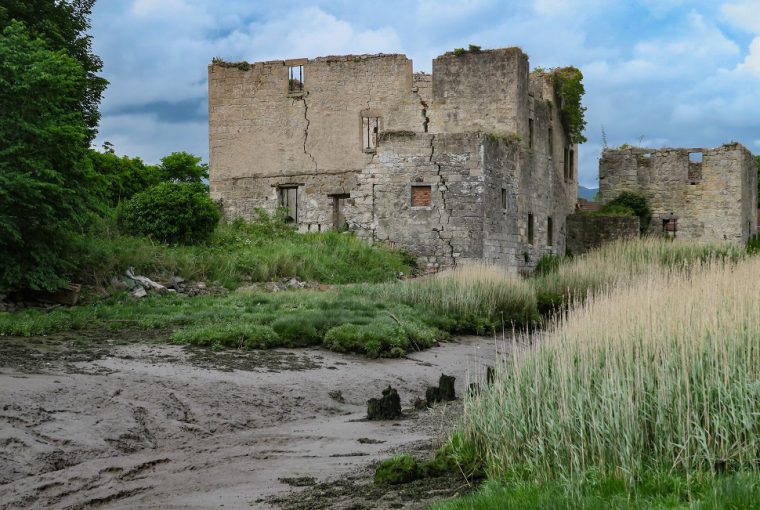 Having spent some time in the spring touring around underrated Clackmannanshire, one of the things that lingered on my to-do list was a deeper exploration of Kennetpans Distillery. Truly the stuff of historians’ dreams, this seemingly insignificant ruin by the River Forth is nothing of the sort and it can be looked upon as pivotal in the evolution of the whisky industry in Scotland (and Ireland). In partnership with DigIt and their Scotland in Six campaign, this is my top pick of Central Scotland’s historical hidden gems.

The world’s first whisky distillery on an industrial scale, Kennetpans is where it all began. Can you imagine a world without whisky? Take a moment and think about that. The first place my mind went was a post-apocalyptic land that would not look out of place in the new Blade Runner film – seriously excited about that by the way – so I can’t help thinking we’d all be somehow worse off. No Speyside, no Islay, no way. Truly, truly disgusting prospect. Ergo, I think we all owe the remains of Kennetpans Distillery some major gratitude. 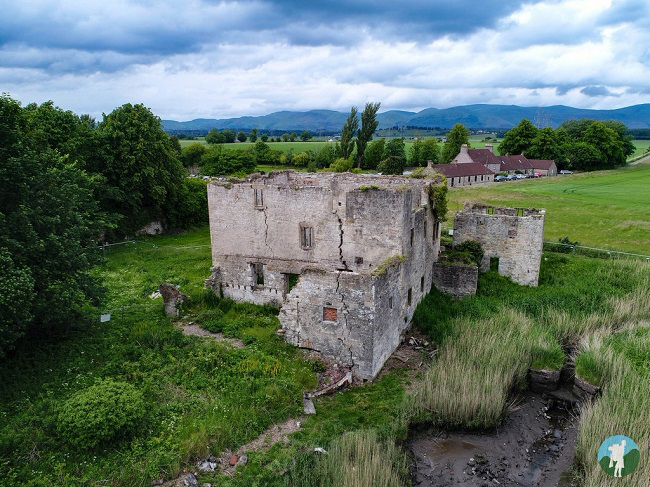 The History of Kennetpans Distillery

The true exact origins of Kennetpans are a bit of a mystery but it rose to prominence in the 1700’s as the local Stein family started to dabble with primitive versions of the distilling process. By 1730 it was the largest of Scotland’s distilleries and pioneered a way of life for locals for centuries to come. The impact of the distillery on the Industrial Revolution must also be noted. Sensing an opportunity, the family also opened up nearby Kilbagie Distillery and connected the two by rail (the first line of its type in Scotland) as business thrived and exports boomed.

The tricky issue of tax started to come into play in the late 18th Century – at a time when illicit distilling was on the rise. This had a knock-on effect on sales for the Steins and bribes started to float about to keep things hush hush. And before you know it it’s turned into an episode of Boardwalk Empire and we have a Scotch whisky mafia movement calling the shots! Ok well, maybe not quite, but it’s whisky, there has to be an allowance for creative licence. In truth, the bribes and whispers seemed to fall on deaf ears and the families were reported and prosecuted for their attempts. Trust us to ruin a good story by being law-abiding citizens.

Lawsuits and an ill-fated attempt to intercept the London gin market’s rise saw an inescapable downturn in success for both distilleries. The later years of the century saw Kennetpans sit in silence until it was partly restored to functionality, this lasting until 1825. Since then, the distillery has drifted into history and become largely forgotten.

Two of the world’s whisky giants, Haig and Jamieson’s, owe it all to their humble Kennetpans origins. John Haig married John Stein’s daughter in 1751 and their family took up the baton to ultimately form the Haig brand of whisky (now seen in those distinctive blue bottles and advertised by David Beckham no less). John Jamieson (in the days when literally everyone was called John) was also related to both his namesakes and worked in the Dublin branch of one of Stein’s distilleries. And so it went that Jamieson’s has now become the leading Irish whiskey brand. The fact that it’s not spelled correctly and that Jamieson was in fact Scottish is neither here nor there in the, eh, “contest” between Scotland and Ireland in this field. Not that I’m impartial.

Getting to the site 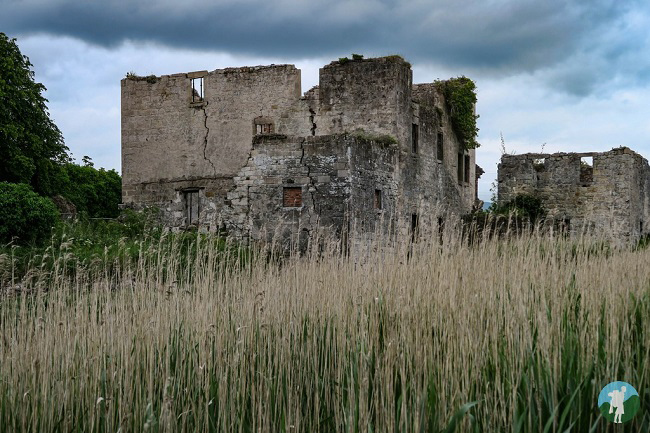 Now very much in a state of ruin, there are plans afoot to preserve and protect what remains of Kennetpans Distillery. You’ll find it on the north side of the Clackmannanshire Bridge, accessible by road up a bit of a farm track. There are limited parking spaces and it is in no way a serviced tourist attraction – it is fenced up and inaccessible and can only be viewed from a distance. Which somehow adds to the mystique. You can walk right down to the riverside and take in the view inland to the main distillery building and its smaller outhouses. With advantageous access to its own pier it is a base surrounded by the necessary ingredients and distribution potential. The imagination races….

My visit has been part of a campaign organised by my friends in DigIt to celebrate Scotland’s six Word Heritage sites. Part of the plan is to unearth the historical hidden gems that are way off the tourist map but that deserve much more fanfare than they currently receive. My travels took me to Govan in Glasgow, stunning Hamilton Mausoleum and Cairnpapple Hill amongst others. Places I’d never seen before (I’m not supposed to admit that in my line of work) and sites that, with a bit of love (and cash), could be blasted to prominence once again. Below are some more highlights from the road and you can read more in this post from my fellow Scotlander, Laura. 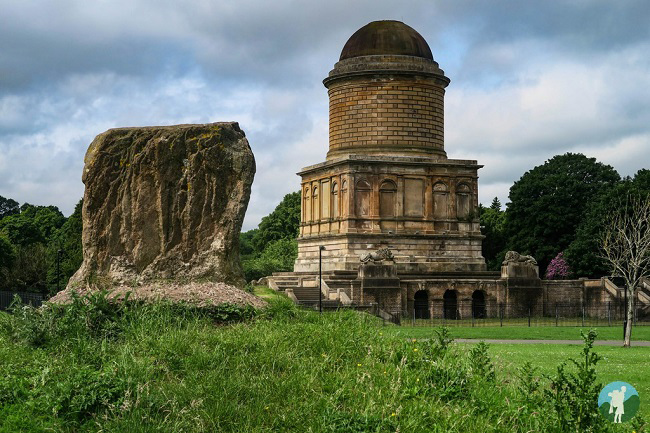 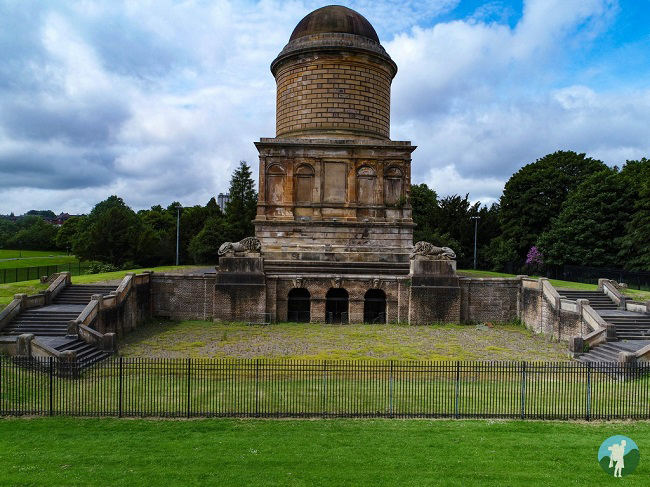 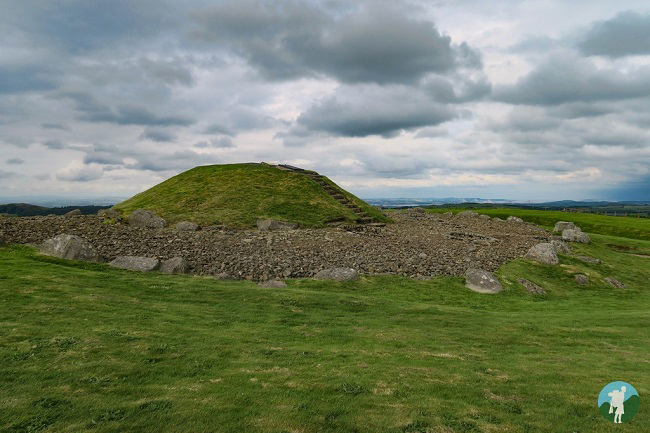 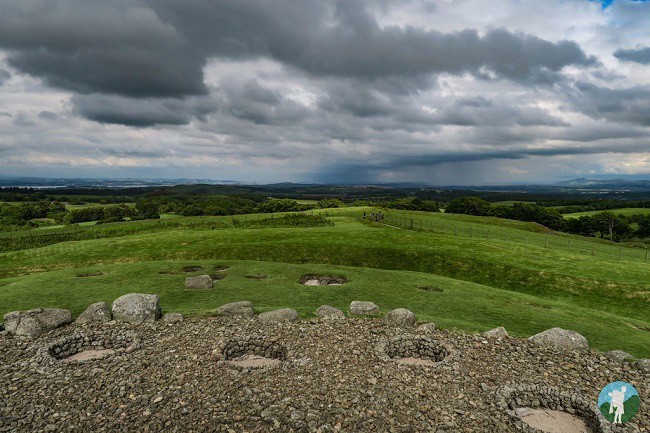 You can vote for your favourite in the huge list of hidden gems here and maybe find inspiration for a trip or two next time you’re in the area. Voting closes at the end of July so don’t delay. Social media’ers amongst you can also follow along using #ScotlandinSixHG. Happy hunting! 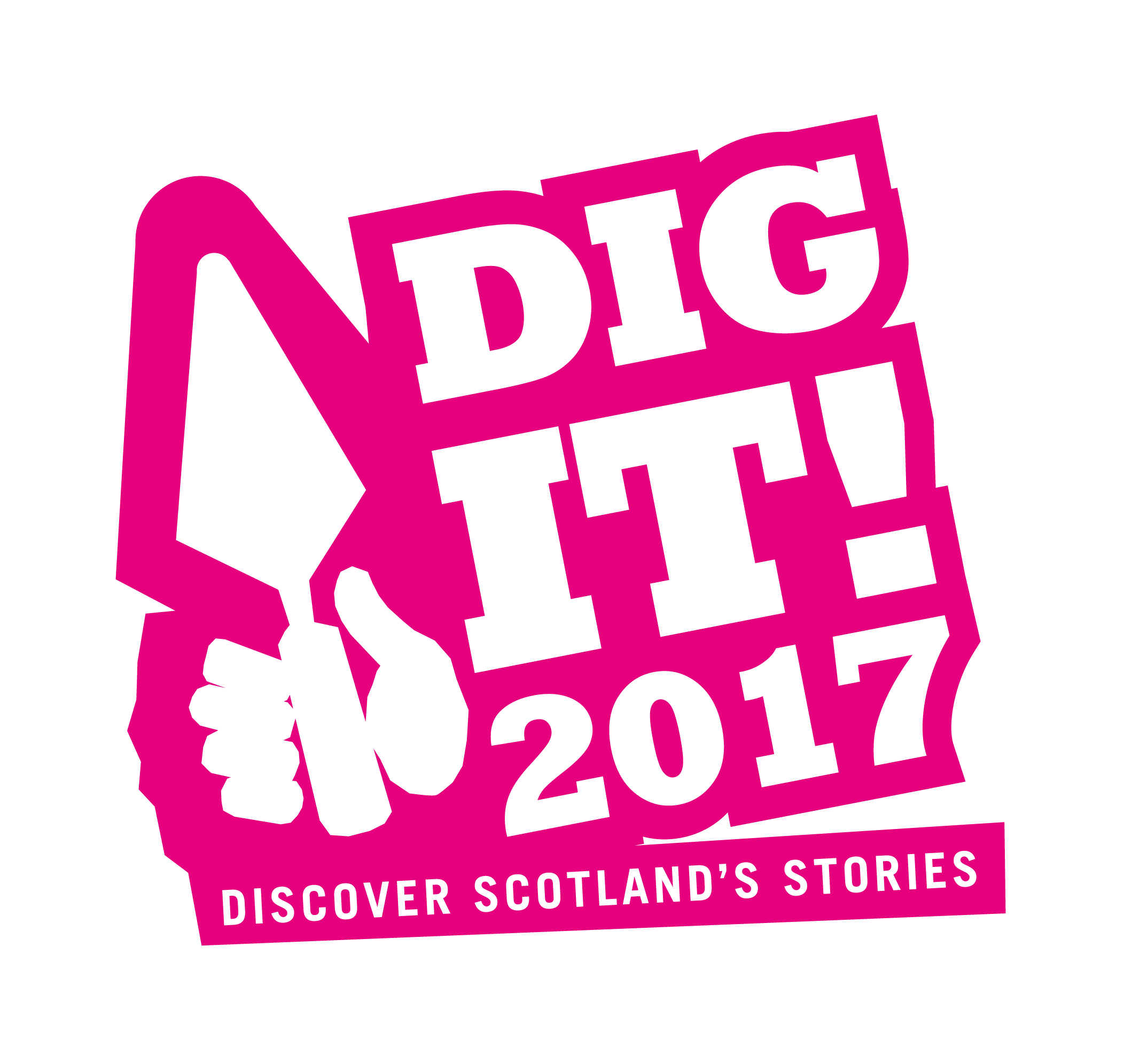 This post was written in collaboration with Dig It! 2017 to promote their Hidden Gems campaign, giving some love to Scotland’s lesser-known historic jewels.

On the hunt for the best castles in Aberdeenshire

Walking in Scotland – Great Hikes in the Southern Highlands