Mary Queen of Scots is one of the most fascinating individuals in Scottish history. Youthful and intelligent she was the only legitimate daughter of King James V of Scotland and therefore inherited the Scottish throne from him. She achieved this at the tender age of just 6 days old in 1542. Scotland has had a bit of a turbulent history and this period was no exemption. Religious divide, strained relations with England, perpetual conflict at every opportunity and the poor girl is in charge of things before even her first birthday! Stressful times indeed. 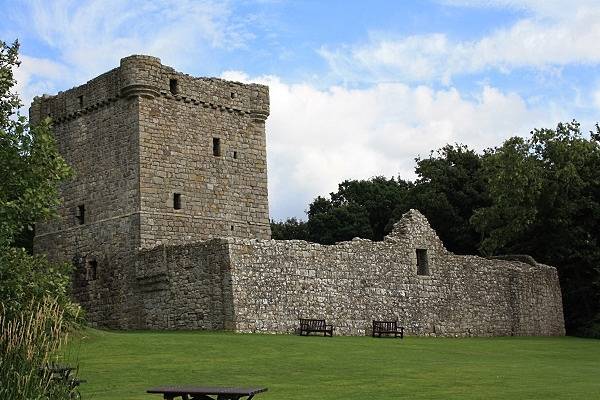 Needless to say off Mary went to France to escape the madness in Scotland, only returning in 1561 to take up the role of Queen. It was to be a predictably difficult task, largely due to several damaging marriages that endangered the sensitive Catholic-Protestant divide. Mary was to serve only six years in power.

This is my personal favourite part of the story. Mary was imprisoned in Loch Leven Castle, classically situated on an island on the Loch in 1567. The castle is one of the better maintained ones remaining in Scotland and its placement on the island is hugely impressive. Although not regarded as a prisoner in the classic sense (chains, bread and water, torture and the like) she was ‘comfortably trapped’ here until the May of 1568. She was also forced to abdicate her power to her infant son during this time, whom she had not seen since his birth the previous year in Edinburgh Castle. 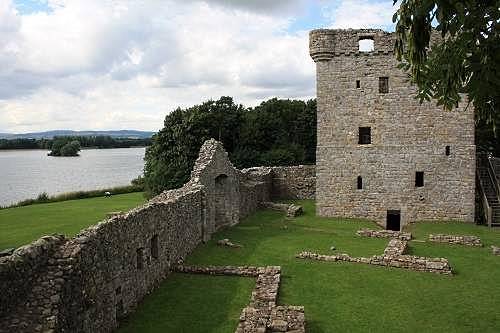 Like any great story she was to escape from her island hideaway and rallied an army to take on those who would dare to imprison the Queen. Defeat followed and she fled to England seeking help from her cousin Elizabeth, Queen of England. It was to prove an unwise gamble as Elizabeth had her imprisoned again south of the border and eventually ordered her to be killed. She was beheaded in February 1587. 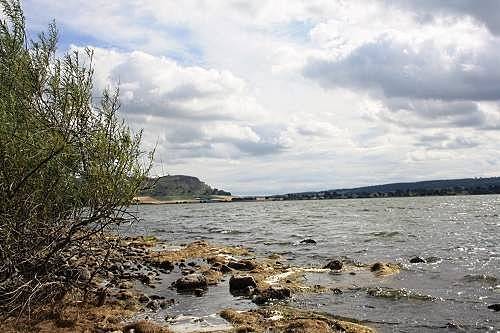 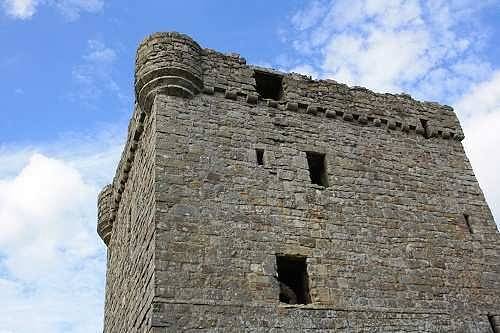 There are many significant historical treasures still standing today in Scotland for those wishing to follow in the footsteps of the controversial Mary but Loch Leven Castle is amongst the best. Still not discovered by the tourist masses and requiring a delightful boat trip to access it, it is a perfect spot to quietly reflect on such a fascinating part of Scotland’s history. You can just imagine the thoughts of Mary as she grieved for her failed marriages and her miscarried twin children (which occured during her year-long stay in the remote castle). Of course she also had the small matter of plotting her revenge on those who had turned on her.