Travels with a Kilt
Highlands ScotlandScotland on the CoastScotland's history

It’s something that has come up time and again with visitors in conversation – just what are the best Scottish castles? A highly contentious issue for lovers of Scotland, lovers of landscapes, of history and of architecture. There is a hell of a lot to consider with this one and I’ve been back and forth several times. And here it is, my run-down of the top 10 Scottish Castles.

The stunning visual appearance of Caerlaverock in Dumfries and Galloway makes this one a no-brainer. Moat and all, it is a joy to behold. Subject to a siege filled past, it’s also a personal favourites for its gruesome history. 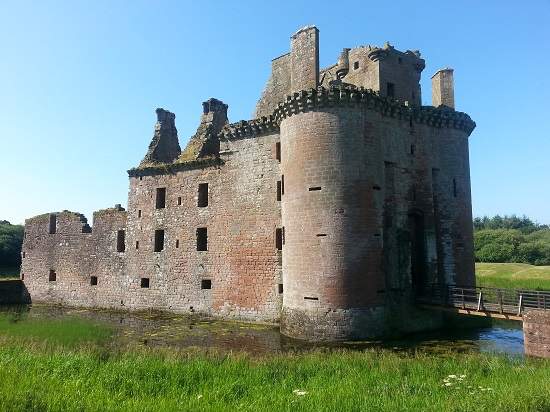 With a surprisingly limited military story, location is everything with Castle Campbell. Situated in Dollar Glen overlooking its pretty town and flanked by the gorgeous Ochil Hills, there is not a lot wrong with this picture. 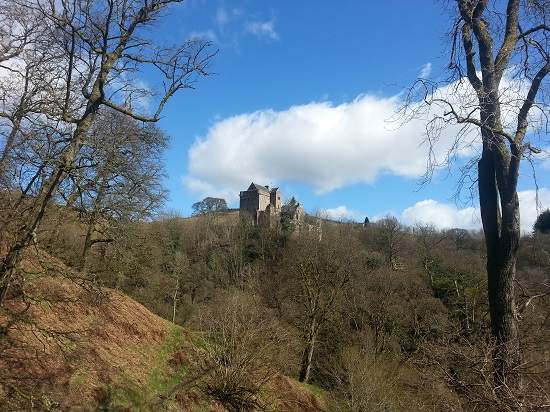 The audacity to make a castle pink is a risky business and at first glance Craigievar looks like it would be more at home in a Disney movie. But with a serene rural Aberdeenshire location and such a picture-perfect appearance, it squeezes out some of its more rugged competitors. 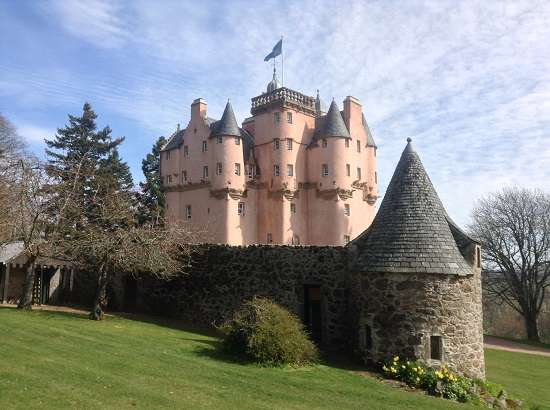 A terrific spot right on the clifftops of Ayrshire’s coast this is as grand a home as can be found. ‘Scotland’s White House’ thanks to Dwight D. Eisenhower’s repeat visits, Culzean shows castle living at its most opulent. If you can reserve a space on one of their tours, the Culzean Castle caves make for a spooky accompaniment to the grandeur of the mansion above. 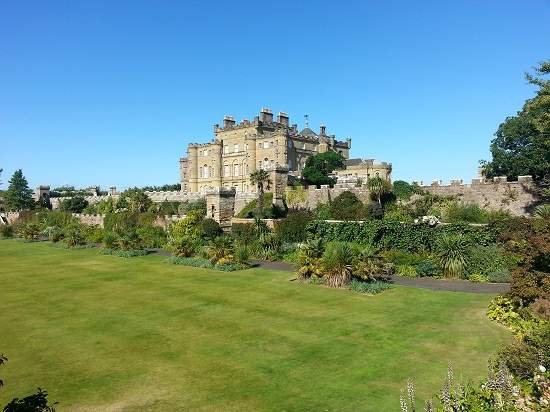 Doune is to my mind the absolute definition of a castle. Battle weary and forbidding, it is well worth digging into its illustrious past. Always popular for films and television shoots, you can see why. 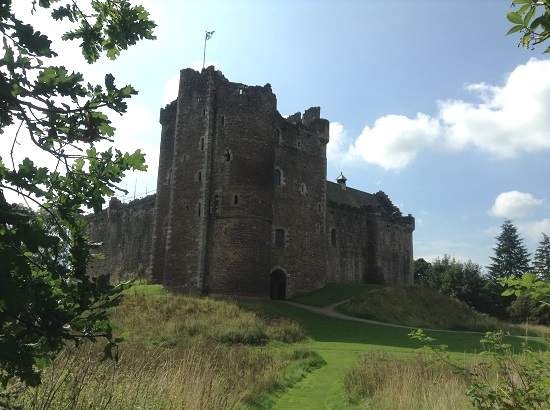 Another trip to the coast, the east coast this time, and the jaw-dropping Dunnottar. Whoever had a strong enough doze of the madness to build a castle on such a precarious spot deserves a medal for effort. Centuries on, the fact that anything at all remains is a miracle. 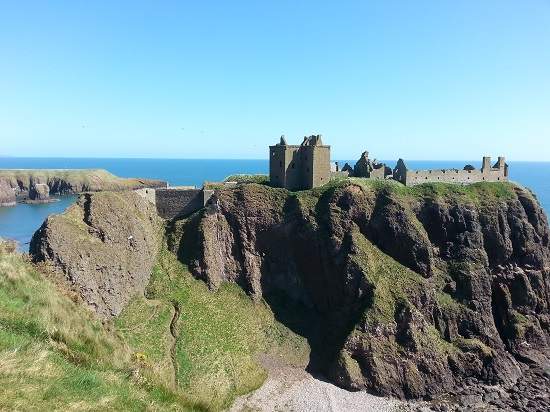 Completely at odds with any other Scottish castle, Dunrobin brings in a whole new level of stunning architecture. Another one with a chequered past, this was the base for the controversial Sutherland clan. The impressive falconry displays on the grounds make for a wonderful sideshow to the castle itself. 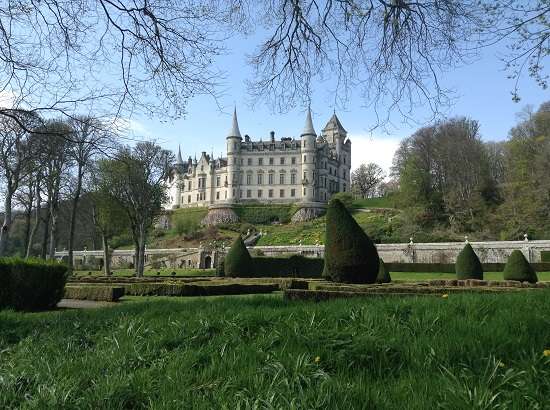 The most photographed of them all, surely. Perfect location at the meeting point of Lochs Long, Duich and Alsh this is a spot to fall in love with. A troubled military past saw the castle destroyed during the Jacobite conflicts. I’d say putting it back together again was well worth the effort. 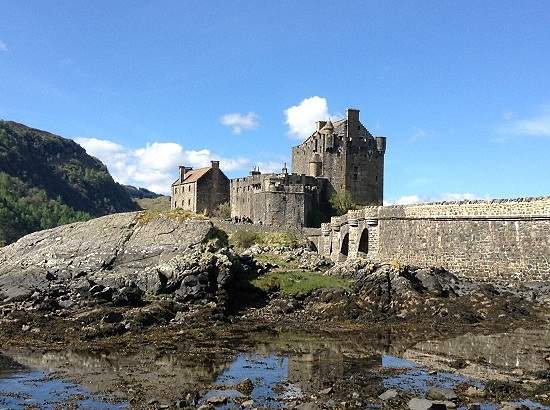 Of massive strategic importance throughout Scotland’s history, Stirling Castle is my number one for an all-day experience. Magnificent interiors that have only improved since the recent upgrade, the castle has been at the forefront of military conflict for centuries. The wonderful views over the city of Stirling and those Ochil Hills again complete the scene. 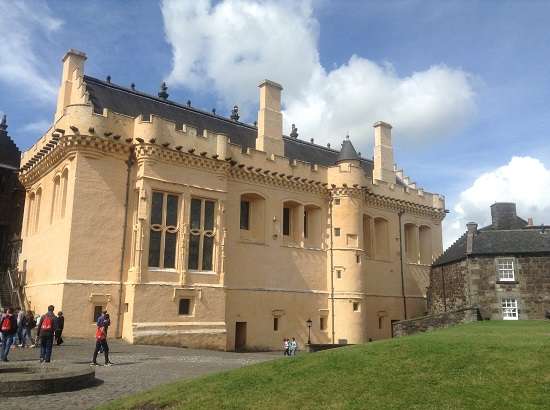 Not one of the better known names by any means, I love this island fortress within the serene Dumfries and Galloway countryside. Remote and isolated, little Threave has still had to endure its share of conflict and siege during the 15th Century in particular. Today it’s one of the best places in Scotland to get some peace and quiet and watch the ospreys. 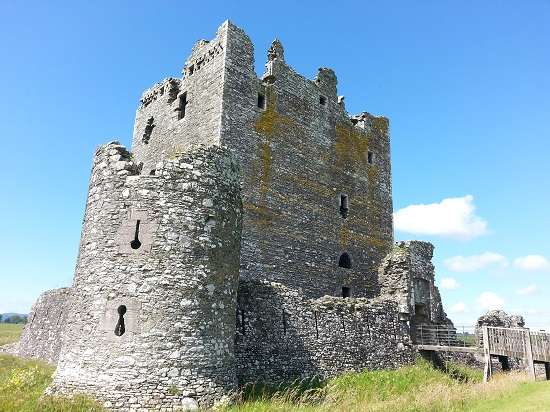 Disagreeing with me is a certainty I’ve no doubt at all. Where is Edinburgh for a start?! Bloody cheek. I accept all criticism and the likes of Tantallon, Bothwell, Stalker, Kilchurn, Crathes, Duart and at least a dozen more were all close. The line must be drawn somewhere and my overwhelming conclusion is that nowhere in the world can match Scotland’s castles for their combined historical importance, diversity of appearance and magnificent standards of upkeep. Come and be awed.

These castles are discussed in much greater individual detail throughout my Scotland Blog and if you have any questions about any or all of them just fire away.

A trip to Murrayfield Stadium

A visit to Smoo Cave in Sutherland 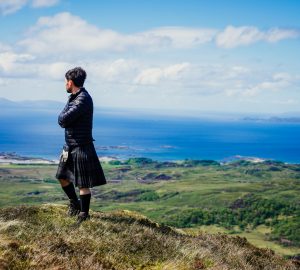