There’s more than one reason to visit Iona

Iona has that powerful draw that puts conventional tourist destinations firmly in the shade. A centre of Christianity the tiny island is trumped only by Jerusalem in my own experience as a route to pilgrimage for the religiously devoted. The appeal does not end with religion though as Iona is one of Scotland’s most visually rewarding islands and, for first time visitors, the path to an addiction to the West coast.

With spirituality in the air the short boat trip from Mull kicks off a day of soul therapy. I have no personal religious views but the infectious buzz from accompanying pilgrimagers is exciting in itself. The principal stop is Iona Abbey, instantly visible throughout the crossing. En route you will pass the beautiful Nunnery of St Mary ruins and the 3 metre high 15th Century Maclean’s Cross. The abbey itself is a stunning building. From the nave to the delicately carved cloister there is an extraordinary atmosphere to the place. 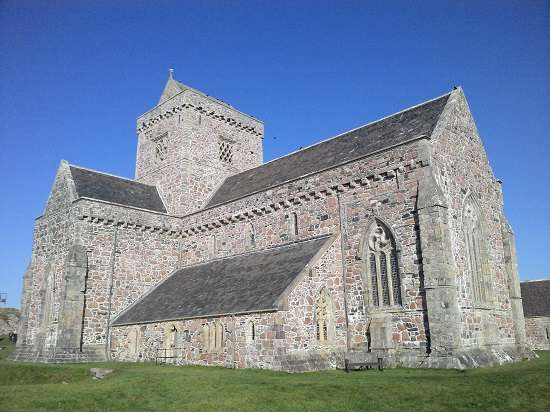 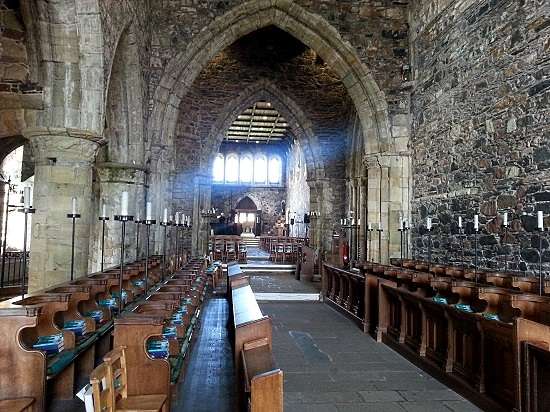 Iona’s place in the history books was first cemented with the arrival of St Columba himself in 563. Over a thirty four year period he founded a monastery and turned the Picts (early Scots) onto Christianity. Columba was to die on Iona in 597. Any image of a peaceful little haven, though, is swiftly crushed with the revelation that Iona was victim to numerous Viking raids over the years. Pillaging and in some cases murdering of the resident monks started to become an almost frequent occurrence in the centuries following Columba’s death. Devotion to this little place persevered though and the residents of the abbey graveyard (Reilig Odhrain) will attest to its enduring significance. From Macbeth to John Smith this has always been a prestigious place to be laid to rest. 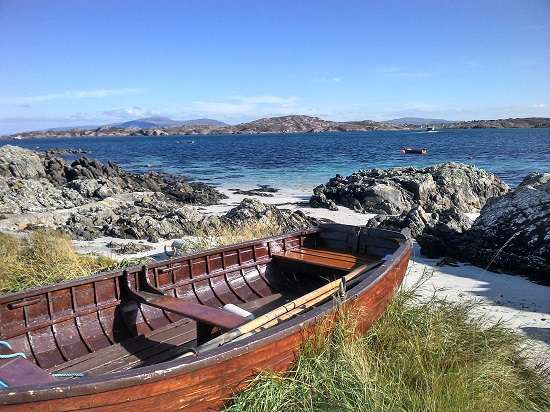 Iona isn’t just about religious pilgrimage though. This is the west coast of Scotland after all. The great outdoors is all around and there are a couple of particularly great walks. The first is one for the beach lovers and a walk of around 45 minutes from the pier to the western side of the island. Getting up close with the cows and cutting across the golf course there is not much better than unearthing a stunning bay. Weave your way along the coastline and find your favourite spot. Golfers beware though – Iona’s course is not one for serious players as the shin-high flag pins will affirm. Choose your direction at the tee and fire, you’ll find a hole eventually kind of thing. 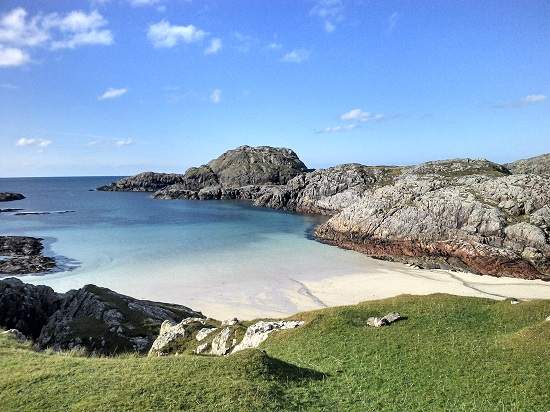 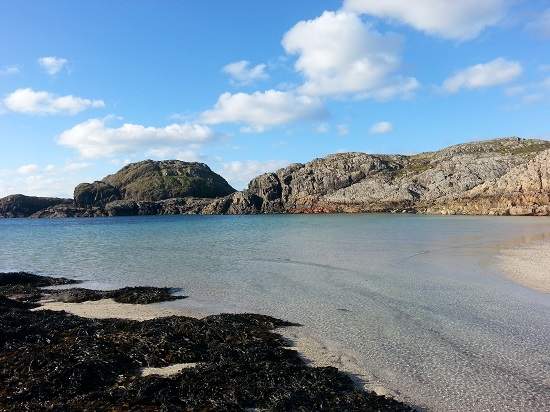 The second walk is Dun I (doon-ee), only around 20 minutes from the abbey. Steep in parts but with panoramic views over the whole island and its neighbours it’s a great spot to appreciate Iona’s glorious geography. If the weather is behaving, this is as fine as spot as there is for a picnic. 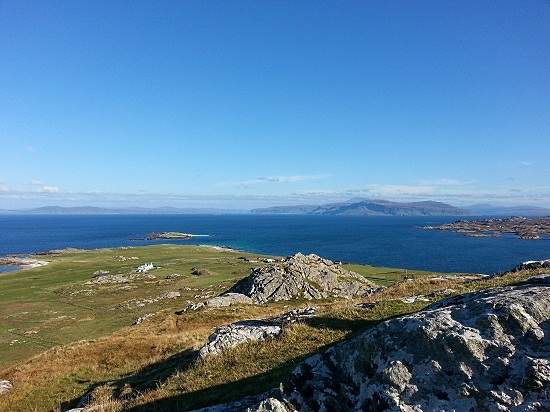 At just three miles long and a mile or so wide Iona is one of our smallest inhabited islands. A favourite for day trippers from the mainland (departing from Oban) it should not be rushed and for me deserves a full day in your itinerary. I very much doubt you’ll be disappointed.

A visit to the Royal Burgh of Culross