This may be recklessly premature, but this is turning into a wonderful Scottish summer. Clear blue skies and 20 odd degree temperatures are usually an extreme rarity in these parts but today has just been the latest of several in 2014. Days like this need two things – an amazing mountain to defeat and an appropriately placed watering hole for an amazing pint afterwards. I know just the place.

Perthshire is perfect as a Glasgow or Edinburgh day trip destination. Outdoor options abound and the hard part is knowing where to target first. If you are not familiar with the region though, the Loch Tay area is a great place to start. Ben Lawers is the highest peak in Tayside, amongst the most popular of Scotland’s Munros and offers some of the best views I’ve ever seen. A no-brainer for a sunny day and amongst the best things to do in Perthshire. And with gorgeous nearby towns like Aberfeldy, Fortingall and Killin that’s the aforementioned pint issue taken care of. 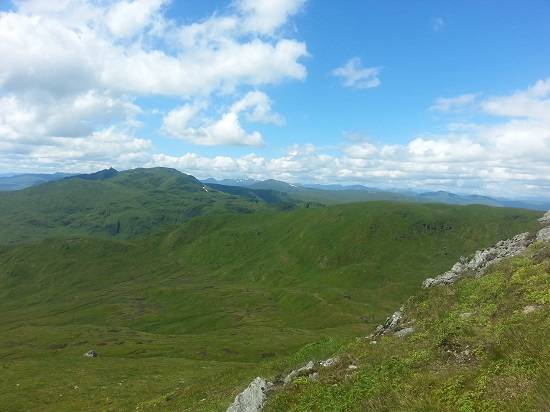 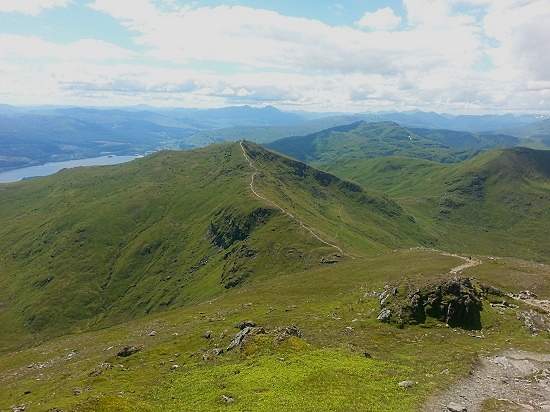 Ben Lawers sneaks into the top 10 highest mountains in Scotland, and the UK for that matter. At just under 4000 feet, there is nowhere higher to the south and therefore the visibility distance is staggering. Ben Nevis to the north, the Atlantic and the North Sea are all potentially visible on the right day.

Practicalities first. The return journey to the summit of the mountain takes four hours or more and is fairly steep in places without being at any point treacherous. Take lots of food and water and anticipate getting battered about by the wind at best, treacherous sideyways rain at worst. There are also numerous cheeky summits that lead you to believe you must be much fitter than you actually are. Prepare for several conversations along the lines of: “Was that not it? Well, where is it then?!”. Long pause to survey. “That!?! Right…”. There may have been the odd expletive as well. The biggest of these is Beinn Ghlas and the good news is that by the time you return to your car you’ll be able to score two Munros off your list, not just one. 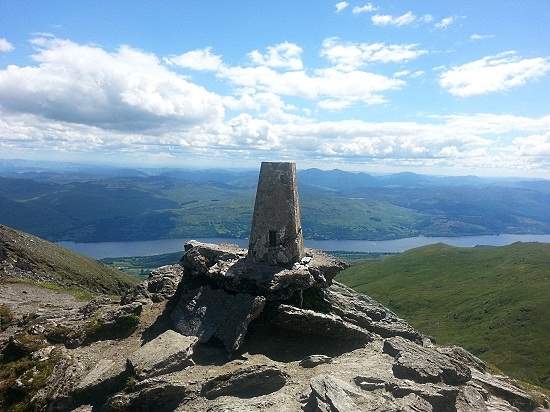 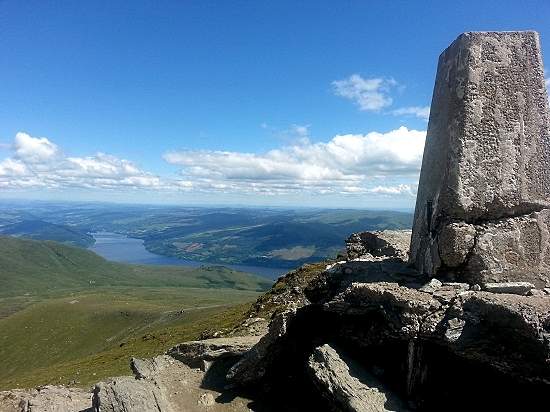 Ben Lawers’ popularity ensures there is a gentle trickle of fellow hillwalkers to keep the friendly camaraderie going. On the ascent, between pants, comes the head scratching issue of where have all the trees gone. This happens in certain parts of rural Scotland and is largely a result of sheep and deer having helped themselves to seedling trees. The outcome for much of the area is a rather bare, but incredibly green, landscape. The mountain nature reserve is also home to some of Scotland’s rarest plant life. The Edramucky Trail part of the reserve strives to help preserve some of them and is a contrasting vista of life and colour to most of the rest of the journey. 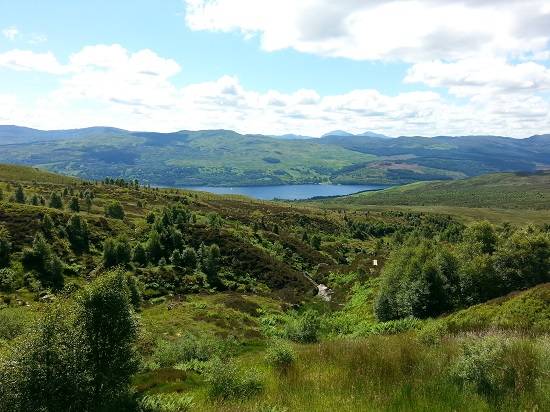 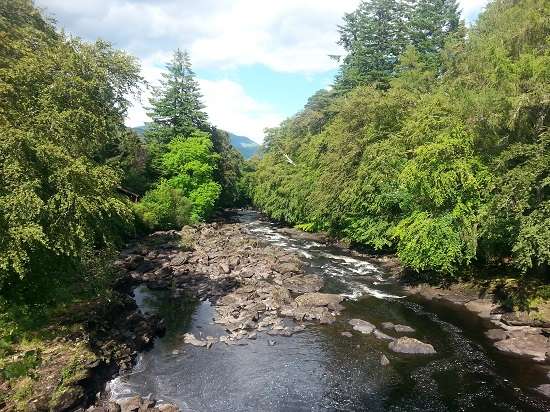 Now, back to that matter of the pint. Make the short drive to Killin where you can rest your wearied self with an Avalanche Fyne Ale and a view of the Falls of Dochart. Damn fine drink that. All the more reason for the sun to shine more often on these parts.

Scottish Independence and the role of Arbroath Abbey

A peaceful treasure in Dumfries and Galloway