The Jacobite Rising and the Battle of Culloden

Any visitor to Scotland will come across the story of the Jacobites in some shape or form. The cause represents one of the most interesting, bloody, complicated and confusing periods in Scottish history. It also created one of Scotland’s most recognisable faces, that of Bonnie Prince Charlie. But what was the fuss all about?

Jump aboard and head back to 1685 to the rule of James VII of Scotland and II of England and Ireland. His preference for Catholicism was not going down well with the Protestants in his kingdom. They turned to William of Orange over in Holland (James’ nephew); James feared his downfall and fled to France; William was asked to take the throne. Problem. Not everyone was on board with this appointment and maintained supported of James and his son, James Francis Edward Stuart. These dissenters were the Jacobites. Although Jacobite followers existed throughout Europe, their support was particularly fierce in the Highlands. 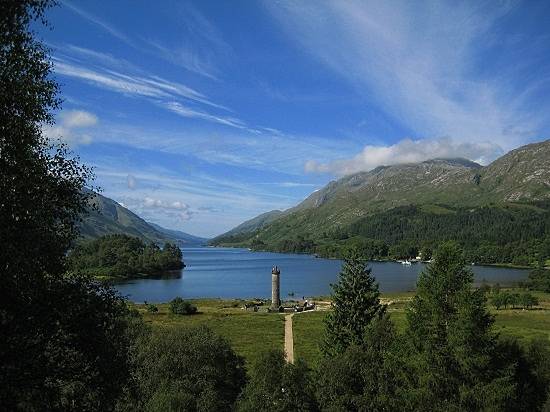 The Battle of Killiecrankie in 1689, the Glencoe Massacre in 1692 and the pretty farcical Battle of Sheriffmuir in 1715 all saw much blood spilt but little progress made for either side. As time moved into the 18th Century, more and more Scots in particular were turning to the Jacobite cause against the government. This included Rob Roy MacGregor, one of Scotland’s most famous sons. Movie buffs will recognise the name from the film starring Liam Neeson when he made his character in Taken seem tame in comparison. Pretty fierce times, then. 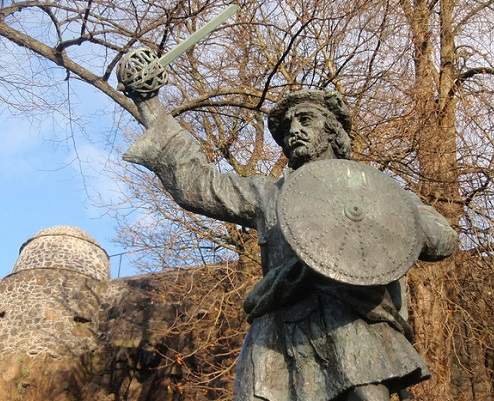 The final chapter of the Jacobite story is the most famous. Charles, the elder son of the aforementioned James Francis Edward Stuart, lands in Scotland in 1745. After a frosty initial welcome, ‘Bonnie Prince Charlie’ brought renewed hope and drive to unite the Scottish clans behind the latest Jacobite rising. He secured a great victory at Prestonpans and even drove his army deep into England. As they readied for an invasion of London, the threat of two outnumbering armies nearby, the lack of support for his cause from English Jacobites and no sign of significant support from France led to a painful retreat. The Jacobites’ hope waned as they were eventually forced back to Culloden, a little out of Inverness. 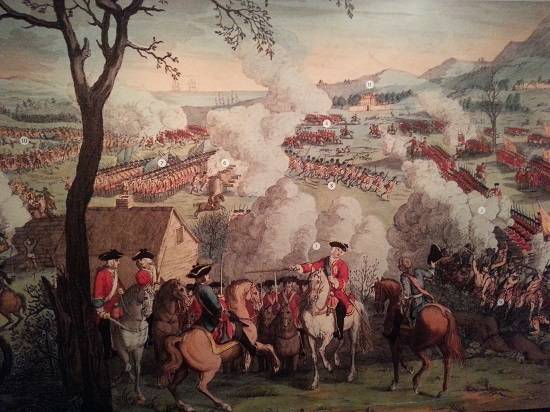 This is the biggie. Fought on April 16th 1746 it is the last major battle fought on British soil. A tired and starving Jacobite army numbering 5000 faced 9000 government forces under the Duke of Cumberland. Defeat was savage and comprehensive. The aftermath worsened as the government set about crushing Highland culture. Men, women and children were killed, tartan banned, churches burned. The message was clear: there was to be no chance of another Jacobite rising. And what of the Bonnie Prince? Comically he actually moved around disguised as the maid of Flora Macdonald (when his slightly effeminate looks came in handy) before making his escape to France. His remarkable story petered out somewhat as he turned to drink, solitude and bad moods. He died in 1772 at the age of 51. 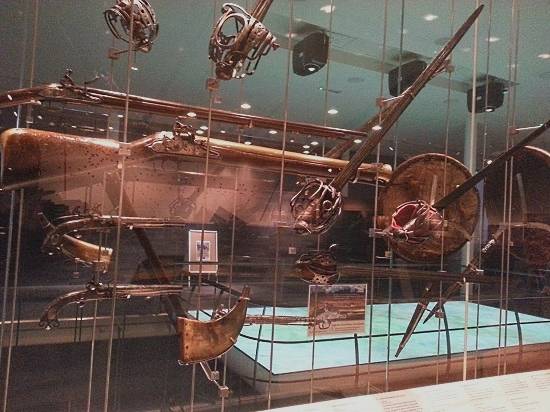 Easily the best place to go to learn more about the Jacobite story is the Culloden Visitor Centre. The Centre offers a first class run through of this turbulent time including human and digital demonstrations of the strategy and the grim reality for the troops told to charge into a hail of bullets and steel bayonets. The below video shows one of the Centre’s highlights, a panoramic close up of the brief but savage conflict. The battlefield outside is a sombre and barren place. More than any other battleground I have visited, Culloden has a powerful atmosphere that induces deep reflection. I’ve actually heard the story of Culloden referred to as “romantic”, Outlander aside. That said, romance will not be forefront in your mind after a visit here, I can say with some certainty. But the numbers from the battle coldly say it all as 1250 Jacobites were killed. Survivors and wounded were butchered where they lay and both sides’ dead were tipped into mass graves. 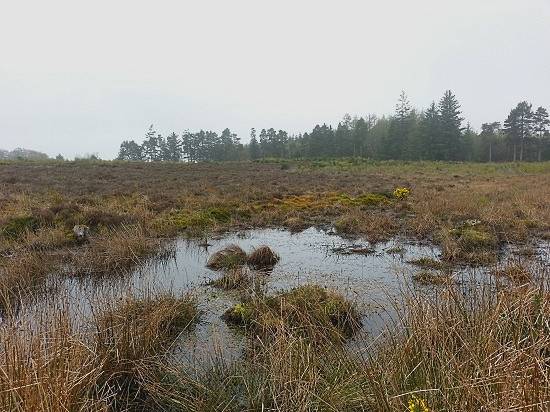 The Jacobites. Was it a case of Scotland vs England? Catholic vs Protestant? Clan vs clan? There’s a little truth in each but none are accurate. This chapter of Scottish history shows more than most the differences in priorities and values in this country. With us, it’s never been done the easy way.

The amazing Highland drive from Durness to Ullapool

Scottish Independence and the role of Arbroath Abbey