Taking on one of Scotland’s most popular Munros

Schiehallion’s distinctive conical shape makes it one of the best known and most popular Munros in Scotland. It is also a terrific option for beginner hiking enthusiasts looking to experience the great Scottish outdoors.

I love driving in Perthshire. It feels a wee bit like cheating given that I’m less than two hours away from Glasgow and yet already immersed in stunning and diverse Highland scenery. Nature is at its best here too with endless trees (including the world’s oldest at Fortingall), lochs and glens to keep the driver shooting the passenger envious glances along the way. It’s also a great region to spot incredibly rare red squirrels darting about along the roadside. 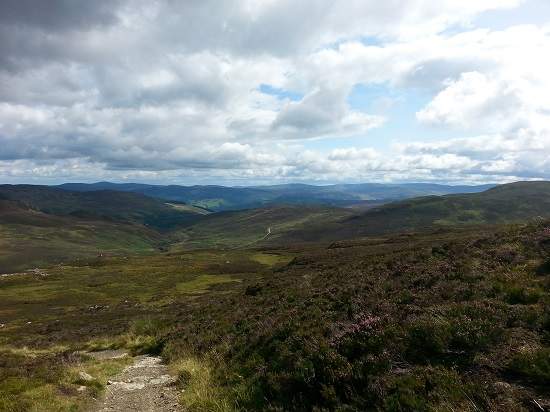 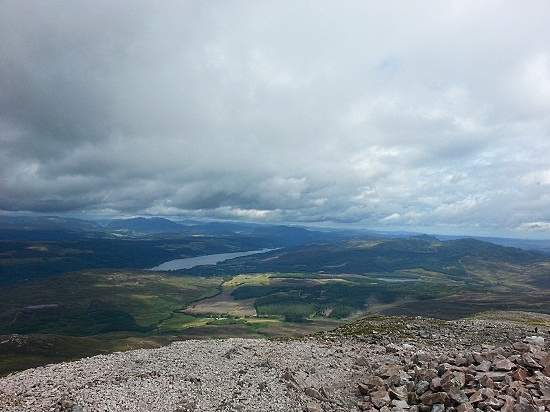 The hiking journey begins at Braes of Foss car park and the route is a clear and obvious one. The majority of the route is remarkably straightforward and only the final stretch becomes a challenge as it is studded with loose rock and scree. Good sturdy walking boots are more important than ever and don’t forget food, plenty of water and waterproof gear. The return journey takes me around three hours but allow a little more and have a picnic along the way. Although nearby Ben Lawers is well-known as being bereft of trees there are more to be seen on this area of Perthshire landscape. Even better though are the spreading masses of heather that splash a colourful glow in all directions. 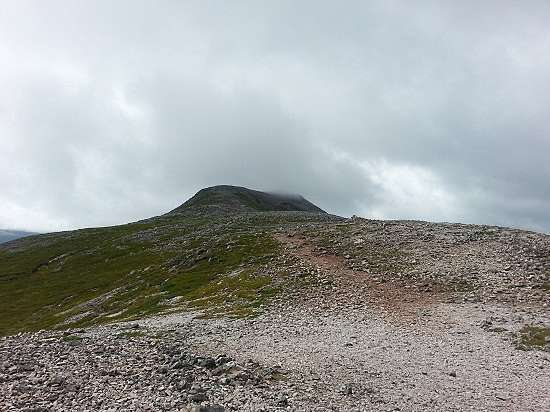 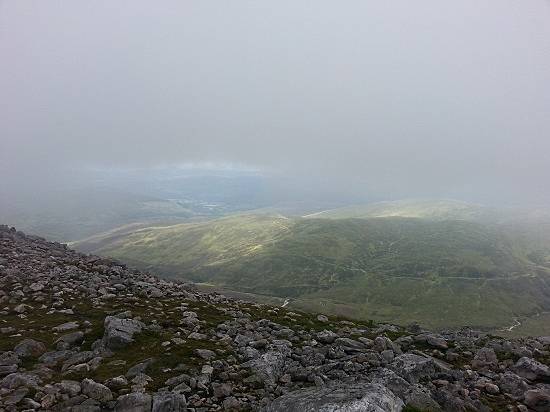 Schiehallion has played more than its part in the world of science. In the 18th Century, it was used as a means of measuring the density of the earth. It was during the research process for this that contour lines were used for the first time. Remember them from those mind-knumbing Geography classes? You can thank Schiehallion for that.

At 3553 feet and over a distance of 7.5 miles Schiehallion is amongst the best starting points for Munro walkers in Scotland and another one of the reasons why I just can’t get enough of Perthshire.

Prepare for the unexpected and spectacular at Dunrobin Castle

Scotland at its most naturally brilliant