Glenlivet Distillery Tour – dropping by on a Speyside giant

Whisky. Oh, whisky. One of life’s good bits. And what do you know, Scotland does it best. Whether you just enjoy an occasional sip or have whisky top of your list of reasons not to die, there’s a good chance your needs will be more than satisfied with a visit to Scotchland. I receive a lot of enquiries about whisky distillery tours and my whisky guide will give you the key facts and the best options of where to find yourself a tour. Here though is a closer look at what to expect from a tour at the home of one of my favourite malts, The Glenlivet. 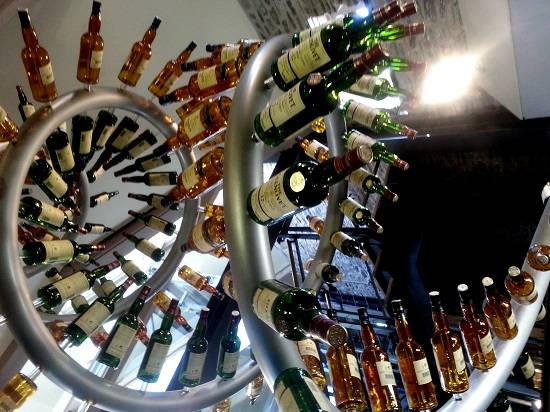 Nowhere can match the Speyside region for concentration of world class malt whisky. For fans of a dram trips here are a bit of a pilgrimage. Glenlivet is very prominent on my list of top distilleries to visit. Second only to world leader Glenfiddich in worldwide sales, there’s no arguing with its pedigree. This is not a guarantee of success though in terms of a good day out for the whisky fan. But Glenlivet goes further than many of its competitors. A personal, friendly and delightfully free tour awaits you. There are no photos allowed in the distillery (this is common practice unfortunately) but Glenlivet does include an exhibition at the end where you can snap away. There’s also a shop where you may just alter your credit rating.

The whisky making process may or may not be of utter fascination to you. If it is Glenlivet staff will happily talk you through the steps that result in the magnificent end product. Even if not, though, feeling the searing heat from the monstrous whisky copper stills and staring into the bubble bath-esque container of the good stuff has to leave you quite chuffed with yourself. You will also be salivating and probably in a sweat, it’s just unavoidable. 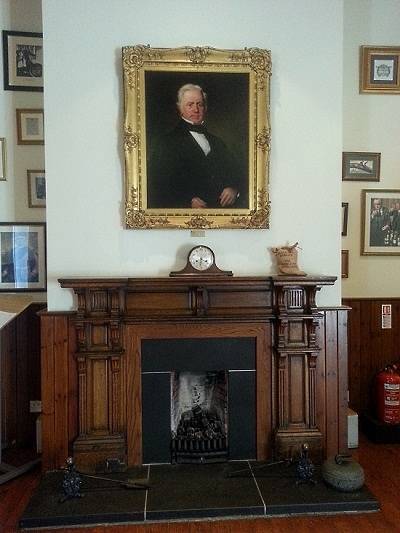 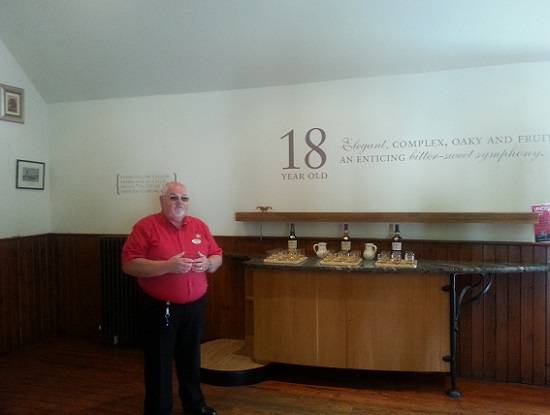 Above is a picture of Sandy. If you see Sandy when you arrive at the distillery try and grab him as your guide. Working at Glenlivet for almost half a century he is a treasure trove of knowledge. As is often the case with these things a good guide adds immense value to the experience. You will also get the full run through of the history of Glenlivet. It’s very much worth paying close attention. As they say, they are “the single malt that started it all”. 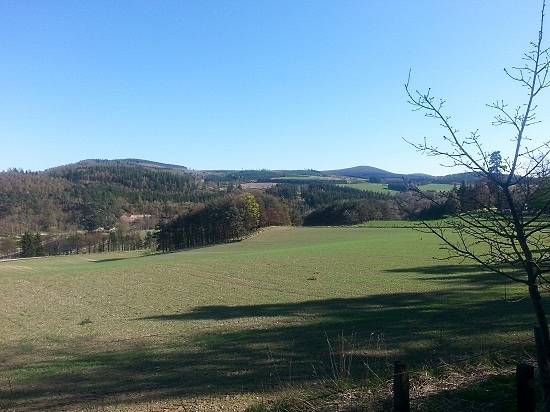 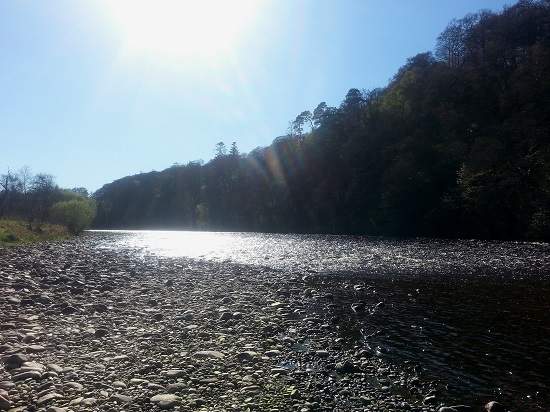 The Glenlivet is well set in Speyside. Rural without being isolated, it’s very easy to follow the Whisky Trail surrounding it or just meander at your own pace following your taste buds. The tour is free and includes that vital dram at tour’s end. You can also book paid tours that include more tastings of the rarer malts if you wish. The Glenlivet that you are likely to find in bars are the 12 or 15 year olds and you can try them here with the free tour. But do pay a little extra to try the 25 year old. It’s described as having a hint of ginger, chocolate and nutmeg. Ginger, chocolate and nutmeg. Just let that sink in. 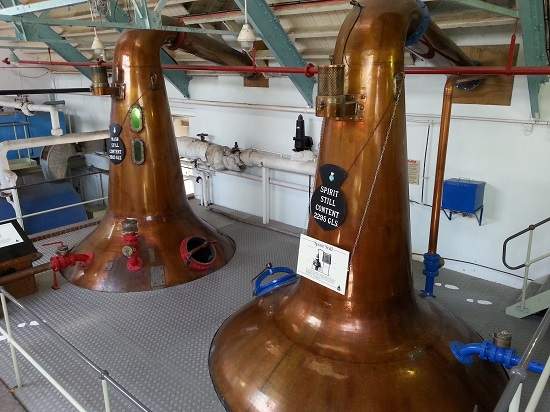 A good nearby alternative to a mainstream distillery tour is Dallas Dhu. This place is no longer functional as a distillery but visitors can wander throughout the different stages of the remnant production process and take as many photos as you like. Dallas Dhu is also quite remote and you will not have to contend with big crowds.

Here’s a little known fact: whisky tastes better when you have it in its own home.

Hanging over the edge of Britain at Cape Wrath

Highlights of a drive around Loch Ness